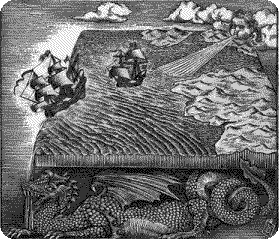 Woot! Woot!Sept 14 2010 the zenecho domain became free, so I grabbed the com and co.uk ...and there was much rejoicing
End of 2011..ish Major rebuild due to Moose's mate, Beaver crapping in the server, resulting in the need for a new HD
Sept 2014 co.uk was dropped due to lack of interest
Sept 2014 new server rebuild - HTTPS
Oct 2016 New server rebuild - Not following warnings for OS update
Oct 2018 New Server - Moving/Not moving, Updating OS, Changing ISP
Mastodon